In 1985, Omega Chi, a local sorority, was founded by four women at Florida International University with the intent of affiliating with a national sorority. Omega Chi eventually became a colony of Phi Mu Fraternity on November 14, 1987 and the colony was officially installed as a Phi Mu chapter on August 27, 1988. The newly installed chapter was given the designation of Theta Gamma. Theta Gamma is the second oldest sorority chapter at FIU and the oldest national sorority on campus. We have an unparalleled history, both nationally and locally. 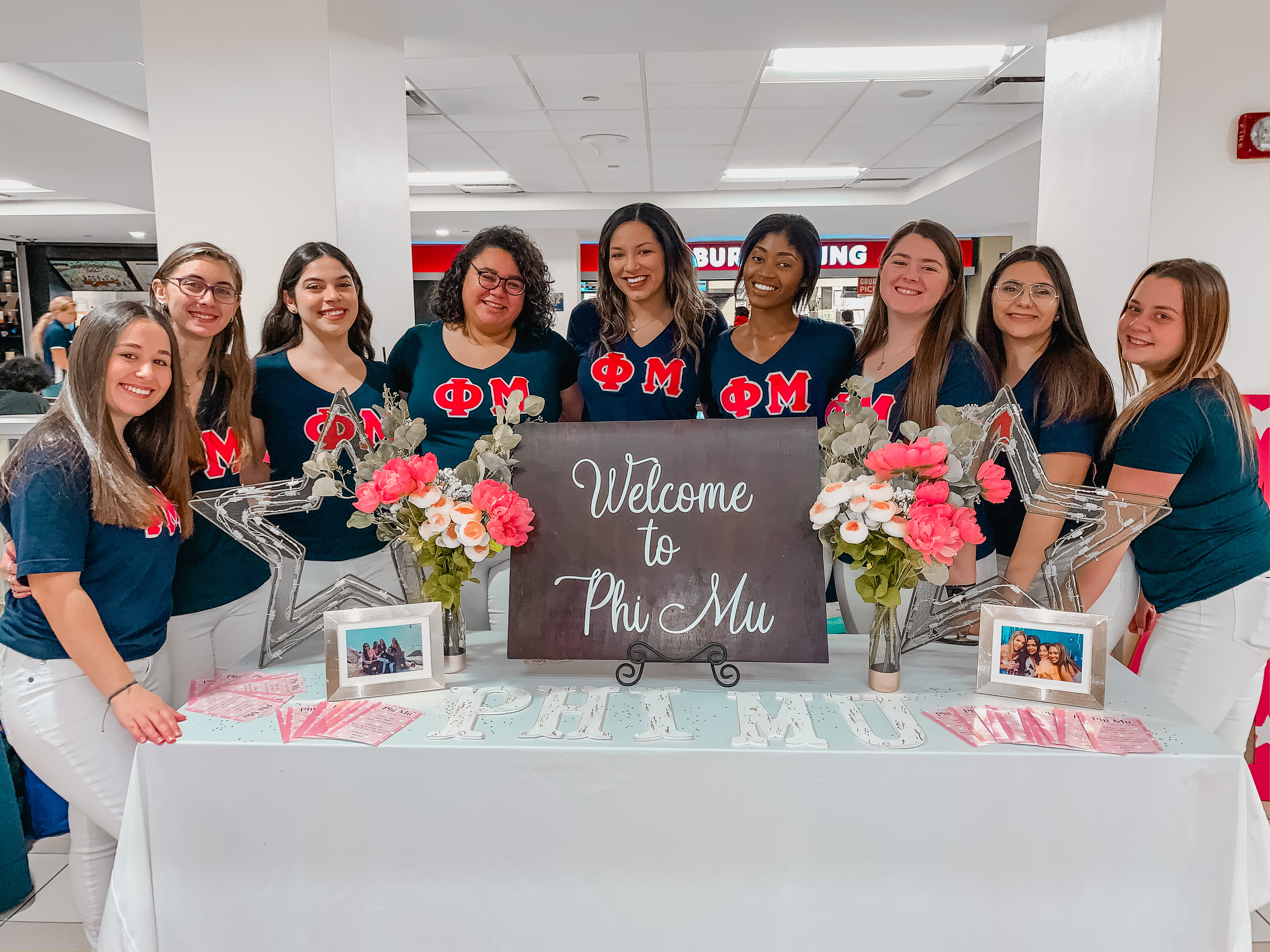